Get ready for the RSA Conference

With the next RSA Conference coming up in the next year, Star wants to make sure you have everything you need to have a successful event. Have questions? Need a design? Let us know!

Founded as an independent computer and network security company in 1982, RSA Security was named after the initials of its co-founders, Ron Rivest, Adi Shamir and Leonard Adleman, after whom the RSA public key cryptography algorithm was also named. It was acquired by EMC Corporation in 2006 and then by Dell Technologies in 2016. Today, RSA is currently based in Bedford, Massachusetts, with regional headquarters in Bracknell (UK) and Singapore, and numerous international offices.

The RSA Conference is a series of IT security conferences attracting approximately 50,000 people at each of the multiple annual locations each year. It was initially established to be a small cryptography conference.

Today, its primary aim is to help businesses connect with the people and factions that promote standing against cyberthreats around the world. The conference also hosts educational, professional networking, and awards programs. 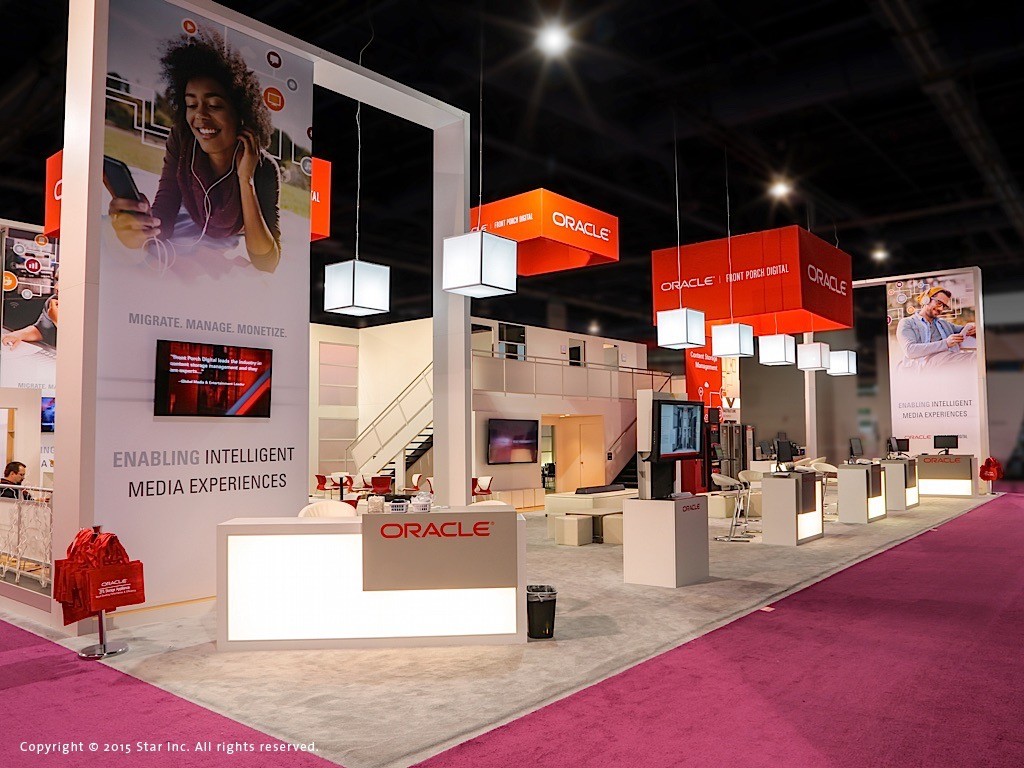 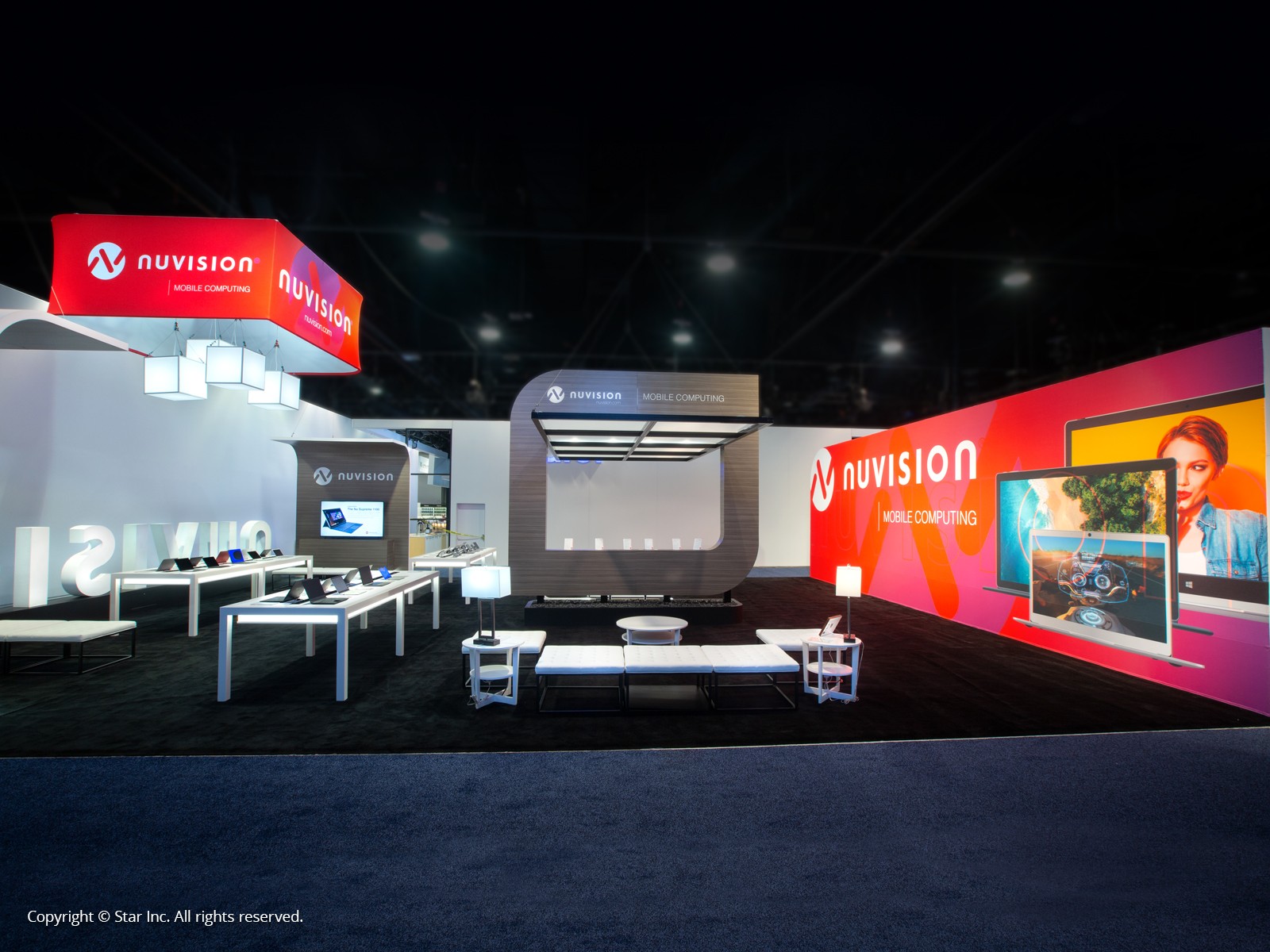 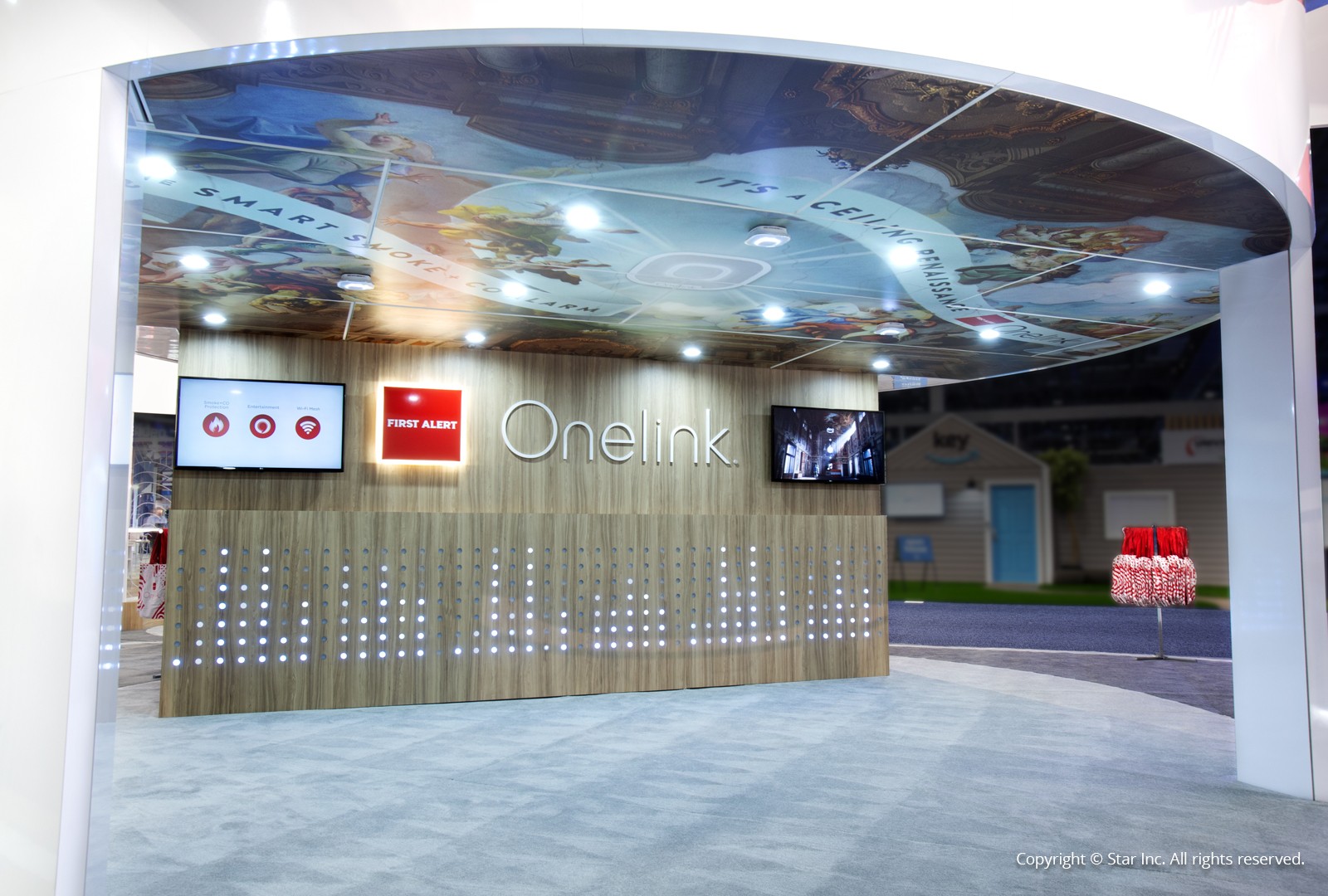 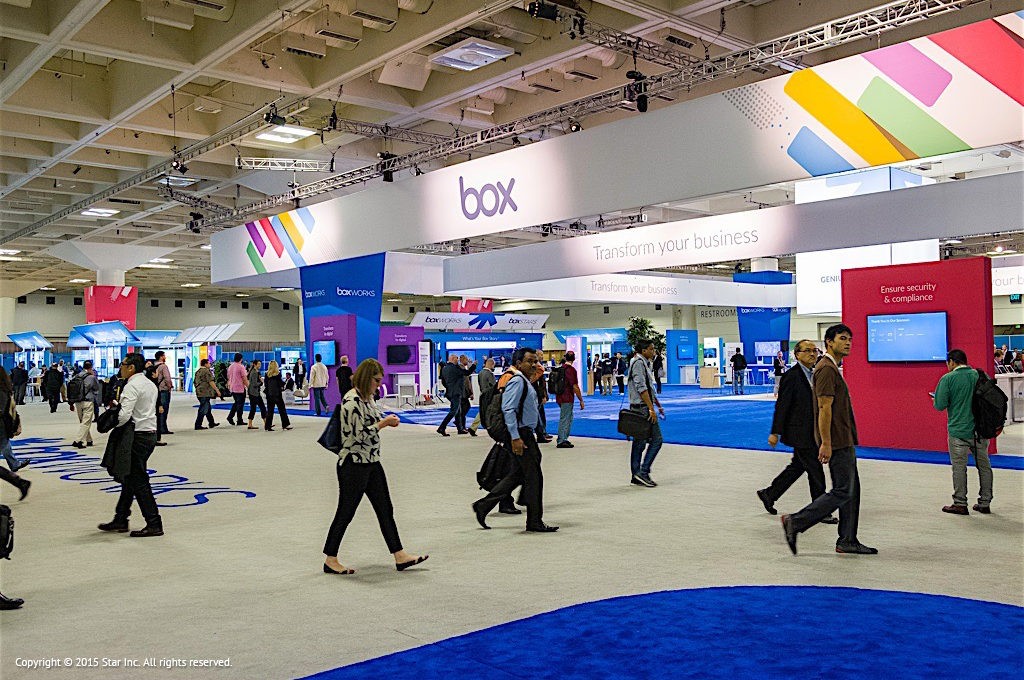 5 Things to See/Do in Las Vegas

We design & create exhibits and graphics for trade shows, conferences, and other events. With over fifty years of experience creating dynamic exhibit environments and events, we offer creative design, outstanding quality, and a comprehensive suite of services for your event project.